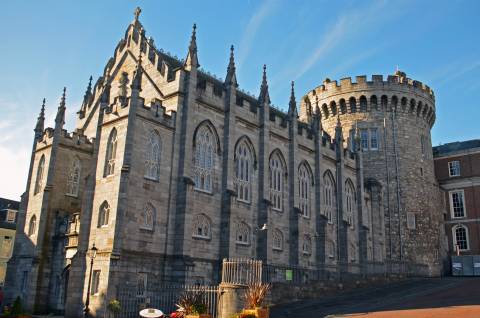 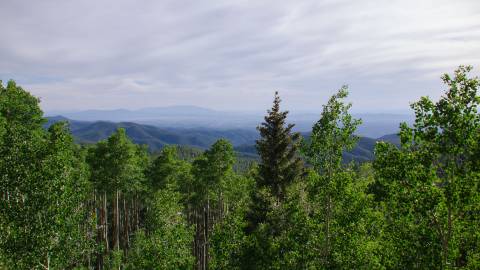 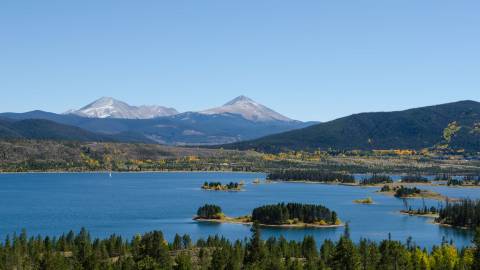 I run a tool called logwatch daily on my webserver (Ubuntu 12.04) to let me know if there's anything in my webserver's log files that is worth noting. Over the past week or two, I started seeing a new section under the main "httpd" header for Apache in the logwatch report that I receive each morning, The new section was entitled "Connection attempts using mod_proxy," and it would list a string of IP addresses, the mail server it was trying to connect to via port 25, and the number of connection attempts. 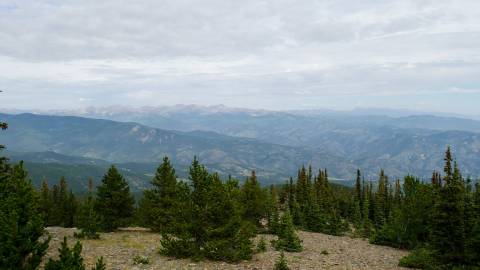 Last weekend, I upgraded this webserver to Ubuntu version 12.04, which is the first time I've ever upgraded a Linux server. Previously, I had always done a fresh install and then reconfigured everything. Unfortunately, I ran into problems with some of my configuration files during the upgrade.

One of the things that I really like about Drupal 7 is how much easier it is to set up caching than in Drupal 6. It was as simple as installing Varnish, APC, and Memcache on my server, installing a few Drupal modules for my site, and updating my Drupal site's settings.php file.

The HTC Sensation is my second Android phone (my first was a MyTouch 3G), so I've been running Android for a few years now. For a long time (up until yesterday, actually), I used the stock operating system. I didn't want to worry about rooting or installing a custom ROM on my device. It seemed like it would be a hassle, and I had heard enough horror stories about custom builds that it made me wonder if all of the basic functionality on my phone would even continue to work. I had heard woeful tales of non-functioning GPS and read angry forum posts about sub-par graphics.

This site launch marks quite a few firsts for me. Although I've worked with the technologies before, this is the first time I've launched a site running memcache, Varnish, and Apache Solr that I've set up myself. For a little bit of context, memcache and Varnish both help boost the performance of websites and web applications. Memcache caches objects in memory to reduce database load, while Varnish is a reverse-proxy HTTP accelerator that essentially caches the contents of webpages, keeping load off of the webserver (in my case, Apache) itself.